Started in the 1980's the society has developed from an initial idea, to the land being acquired in 2013.

Marion Telford was the first Chairman, the driving force behind the early days and is the President of the Society.

The present Chairman is Jane Williams, a local Bowlish resident.

Home
We are a local community group that wish to manage an initially man-made environment that nature has recolonised. With a careful and considered approach it is envisaged that native species of flora and fauna will be encouraged to live here in larger variety and numbers. 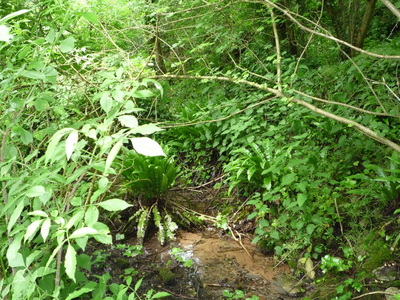 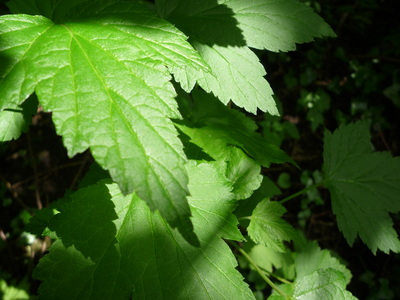 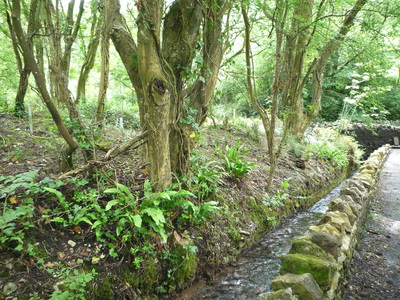 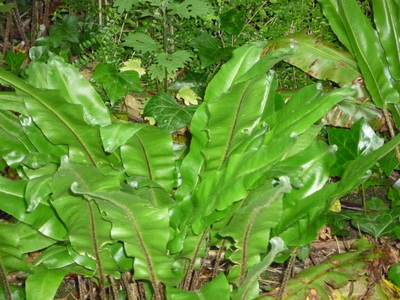 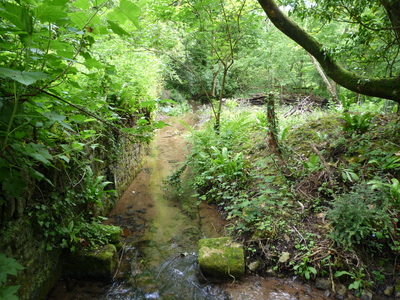 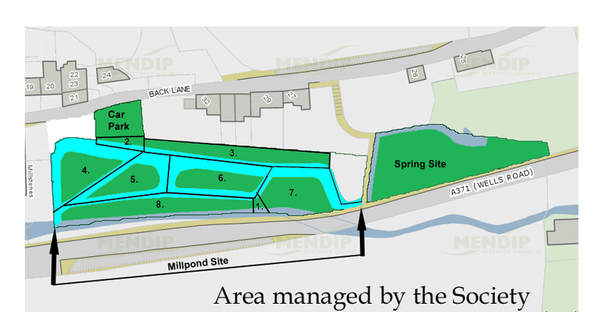 The Site
The site lies to the west of Shepton Mallet in the hamlets of Darshill and Bowlish  The woodland area includes the Orledge Spring and secondary springs, all of which feed a stream leading into the millpond.  The River Sheppey runs alongside the millpond, the water from the stream joins the river at the far western edge of the site.  The millpond area consists of a series of watercourses interspersed with islands.

The soils are neutral to acid, being thin and stony.  The parent rock is Dolomitic Conglomerate with overlays of Lower Lias clays and limestones with shale partings.

The site has a long, well-recorded history involving silk and woollen mills, and at least one brewery.  An excellent report (Hollinrake, C & N.  Archaeological and Historic Features in the Vicinity of Middle Mill, Darshill, Shepton Mallet) was produced covering these aspects of the area for Mendip District Council (MDC): this appears to have been produced in 1996. A copy of which can be seen in the Historical Archive area.

The historic, archaeological and ecological significance was recognised in the MDC Planning Brief (1996).  Planning permission for development of the area was granted in April 1997.  Section 106 agreements were drawn up to transfer certain areas of land to the Trustees of the newly formed Darshill Conservation Society.  Land was transferred then, in July 2001, and finally in 2013.

Various surveys and management proposals have been drawn up for the site.  The earliest known survey was reported in 1986 by M Telford: this lists species from a range of taxa.

This is a small area of woodland dominated by Ash (Fraxinus excelsior) and Sycamore (Acer pseudoplatanus), with understorey and ground flora being relatively typical of this type.

There is little to indicate that this is ancient woodland, but the sloping and damp nature of the area has probably precluded major agricultural activities, although the whole area appears to have been disturbed.  The trees appear to have been managed in the past with some evidence of coppicing, especially of hazel along the roadside.

The understorey is relatively varied, but is being increasingly invaded by a garden plant (Wilson’s Honeysuckle - Lonicera nitida).

The Darshill spring feeds directly into the stream, whilst the Orledge spring is partly surrounded by stonewalling and feeds into an undefined pool. There are reports of a range of aquatic invertebrates (dragonflies, damselflies, water snails, shrimps and caddis fly larvae).

There is evidence throughout this area of bird and small mammal activity.

Willows (Salix species) dominate this complex of streams, pools and islands, although other tree species are also present.

The understorey and ground flora includes species typical both of Ash/Sycamore woodland and of lowland wetland species.

Local residents are clear that this area has become increasingly shaded over the years, with tree growth being unmanaged, and that the areas of open water are getting smaller.  Comparing the current survey with the plant lists from the SERC survey supports this: several wetland species are no longer evident in the area.

The wall along the southern edge of this area is footed by a bank of varying width, dependent on the level of the Sheppy.  Vegetation here is a varied mix of native and non-native species.  The wall has a range of holes and is undoubtedly a breeding habitat for a range of species (birds, mammals, amphibians, reptiles and invertebrates have all been seen here).

This is the most ecologically diverse area of the site and, combined with its historic and archaeological aspects.

This area curves around to the east of the millpond where there is a large area of Wilson’s Honeysuckle and a large Western Red Cedar (Thuja plicata), with some seedlings. 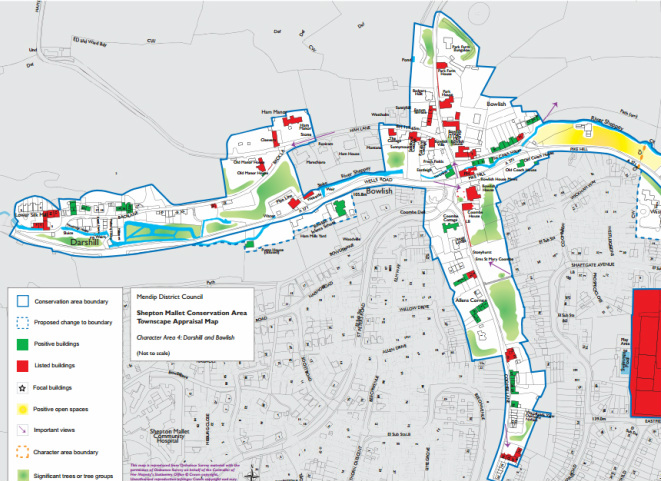 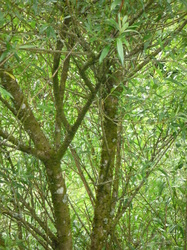 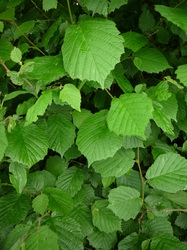 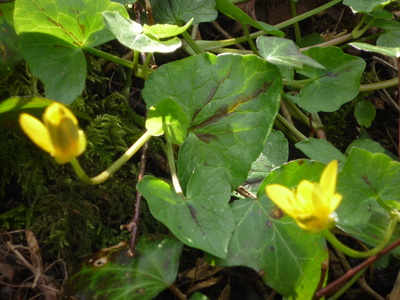 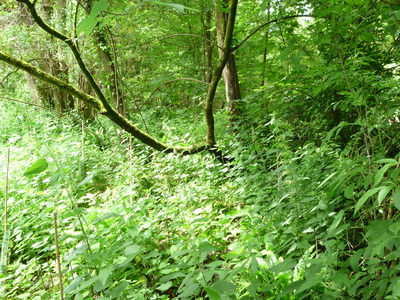 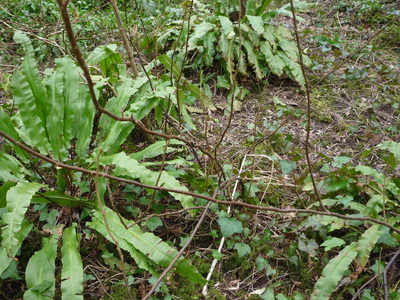