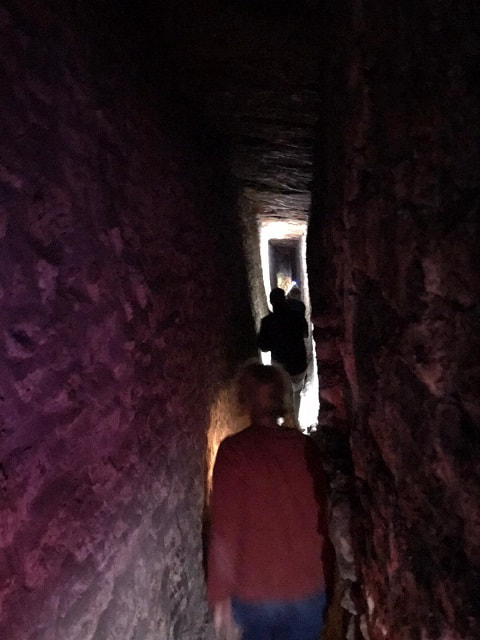 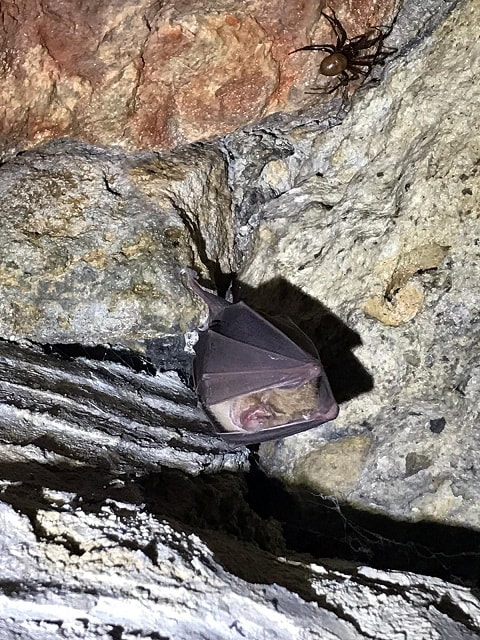 Click on to see Greater horseshoe bat with Cave spider. 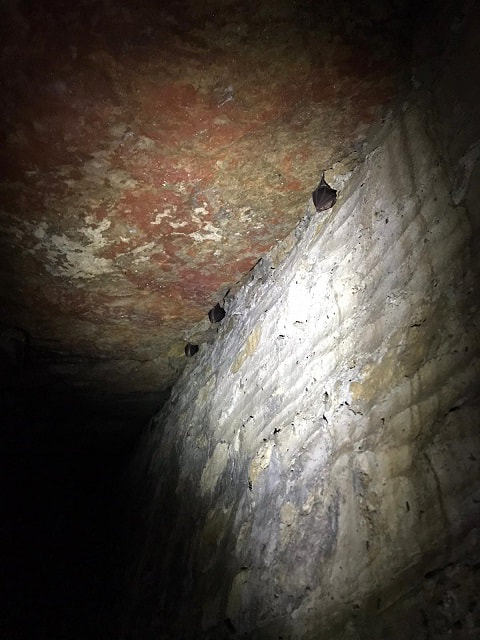 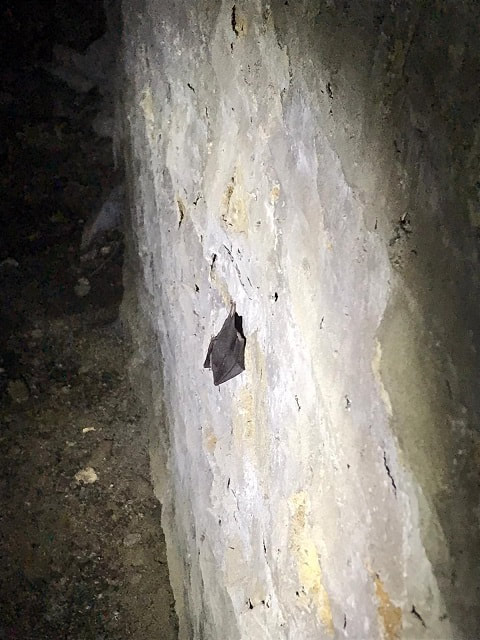 Lesser horseshoe bat at far end of the tunnel, roosting at knee height

Brian Allen a Society member said: “We aim to interest and inspire the public and local residents in our fascinating Somerset locality and we have over seventy people of all ages involved in the Heritage Project.The more we researched the area’s working history the more we realised the relationship between its history and the surrounding environment. That is when we decided to include a biodiversity plan in our Heritage Project. Having researched the past we now want to plan for the future wellbeing of our environment. The society owns land which was in a very overgrown state, and since restoring the waterways and islands created on the disused mill pond, wildlife is returning. We are also studying the ecology of residents’ gardens to enable a wider picture to be obtained for biodiversity in our locality

Our Watermark Award will enable us to get professional advice for the Entomology and Arachnids sections of our Biodiversity Plan. The more insects we can encourage with land management and planting for biodiversity, the more birds and bats will come and find their homes here.”

Emily Larque, Wessex Water’s Internal Communications Officer said: “What started with heritage has broadened out into the ecology and natural history of Darshill and Bowlish in this fascinating community based project which Wessex Water is delighted to support.”

The Watermark Award provides funds for environmental projects within the Wessex Water area.  Now in its 25th year, it has supported nearly one thousand environmental initiatives.To celebrate this milestone Wessex Water has launched a new Watermark Award. Now communities can apply for a special Anniversary Watermark to help with installing water bottle refill points that will reduce single use plastic drinking bottles.

The Wessex Watermark Awards are organised by The Conservation Foundation who judge all the projects. 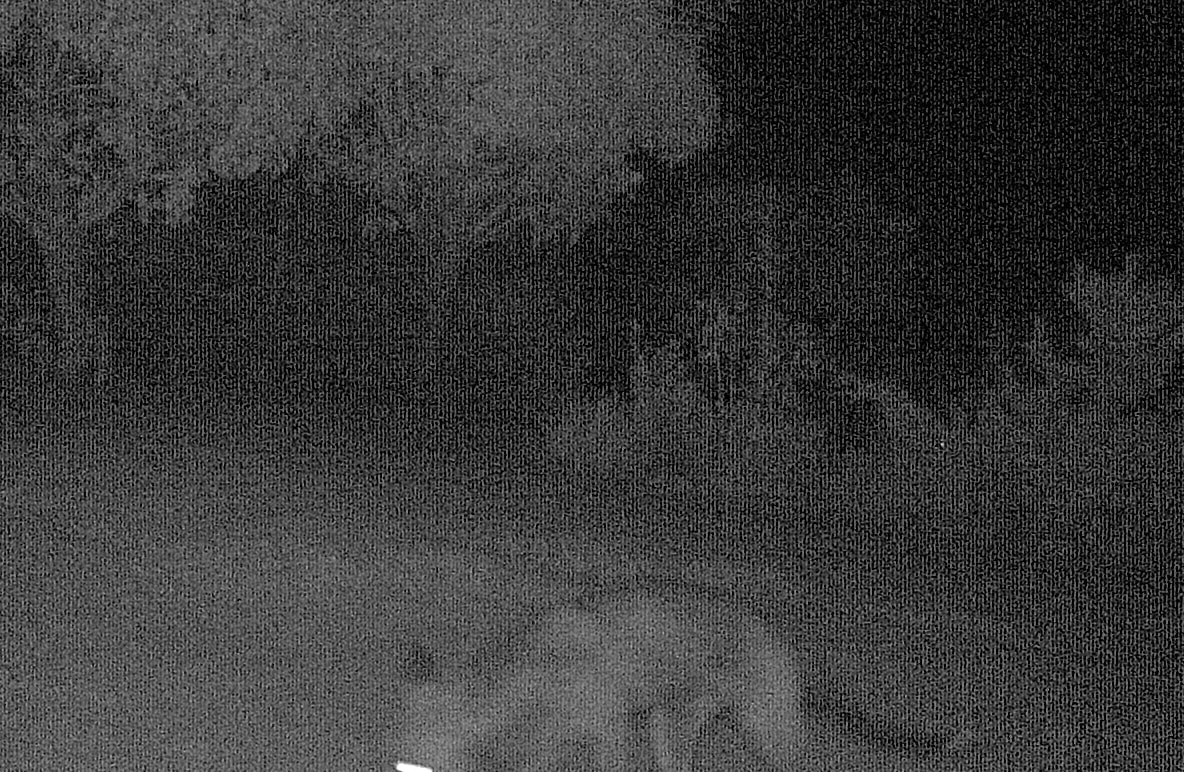 ​There was a good turnout on Friday, 31st May as 10 people attended the Bat Walk led by Adel Avery from the Somerset Bat Group. Adel began the evening with a  general talk and proceeded to share the detection methods, demonstrating from a recording, the sound we could expect to hear on our bat detectors.
​Observed species were the Common Pipistrelle, Soprano Pipistrelle, Greater Horseshoe, Serotine and two Noctules, which were detected at the beginning. Five Greater Horseshoe Bats were detected in the area, which was a lower number than expected, due possibly  to a  shortage of their food, which includes May Bugs.  The Serotine was much observed during this session and is a new addition to the list of bats observed in our area since the start of the surveys.
​
Observations made by JWilliams
Thank you to A Avery for her time and  sharing her knowledge with DBCS and to J Williams for organising this event.
Completed Fence Between Millpond Site and Car Park in Darshill,Spring 2019 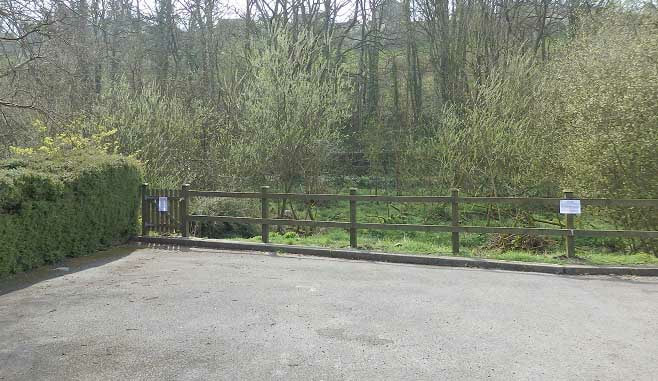 DBCS Botany Walk, 24th April
Dr. Helena Crouch led a group of 10 members on a Botany Walk on a rainy Wednesday morning. The group visited J. Williams’ paddock, the verges of Ham Lane and Back Lane and the millpond bank. This was a very educational and entertaining experience even though the weather was trying to dampen spirits.
Thank you to Helen for donating her time and expertise.